What Is Exome Sequencing?

Exons are parts of eukaryotic genes that remain after splicing and can be expressed as proteins during protein biosynthesis. Exons are the last gene sequences to appear in mature RNA, also known as expressed sequences. It is a nucleotide sequence that is present in both the initial transcription product and in the mature RNA molecule. All exons are called exome. There are approximately 180,000 exomes in the human genome, representing 1% of the human genome, or about 30 MB. Exome sequencing is a genomic analysis method that uses sequence capture technology to capture and enrich DNA from exonic regions of the entire genome for high-throughput sequencing.

In terms of years' professional experience in this field, Creative Biogene can provide you with the most affordable and high-quality exome sequencing services. 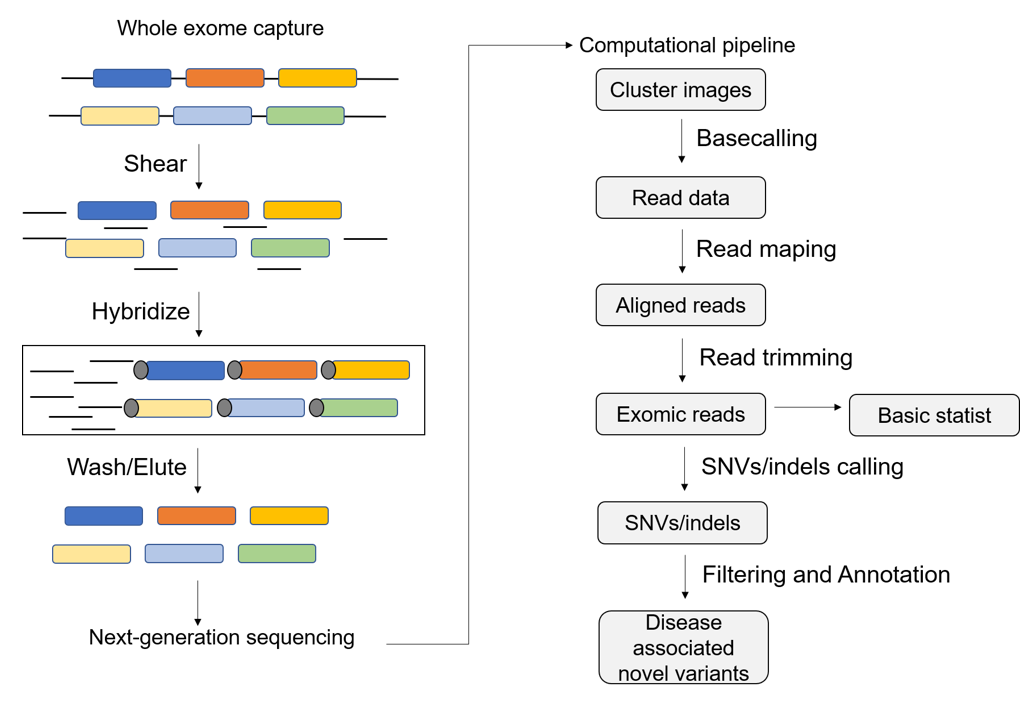 Figure 1. The process of exome sequencing.

Advantages of Our Exome Sequencing

Monogenic diseases, also called Mendelian diseases, are diseases caused by mutations in a single gene and are often present in family lines in a Mendelian inheritance pattern.

Mutations in exonic regions predispose to the production of non-functional proteins and are even associated with the ability of cells to become cancerous. This has important implications for markers and therapy.